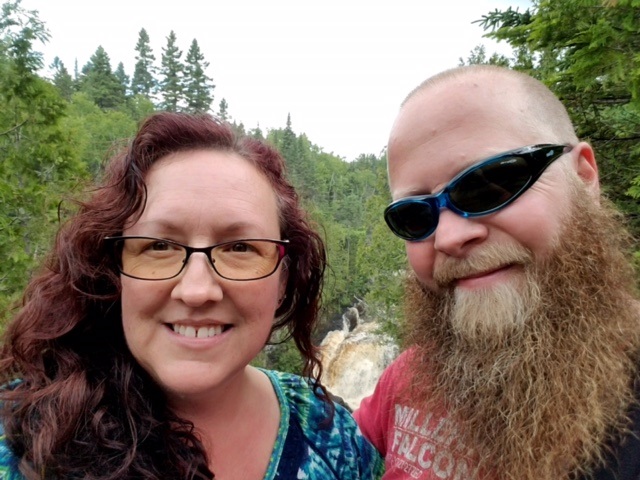 Jeri grew up in a codependent family doing everything she could to keep the peace and make everybody happy.  Her caretaking tendencies led to marriages to alcoholics and addicts.  She pushed God aside to become their savior.

Todd began drinking and using drugs at age 13. At age 18, he was alone and experienced unresolved conflict from childhood.  He chose to escape by continuing using drugs and alcohol.

Jeri and Todd met in Arizona, fell in love and moved in together.  During Todd’s struggles, Jeri fought hard to get Todd sober.  “I was not living the life God had envisioned for me.”  Jeri finally went to Al-Anon.  She understood while she was powerless, God is powerful.

They began attending North Valley.  Todd’s journey in recovery began by getting God-based help.  Their neighborhood group and the brother-hood of men at North Valley offered continued support.  The acceptance and support they received from their new friends showed them just how much God loved them.  God removed Todd’s obsession with drugs and alcohol.  Jeri’s support and love through all of this helped Todd understand he is deserving of God’s love.