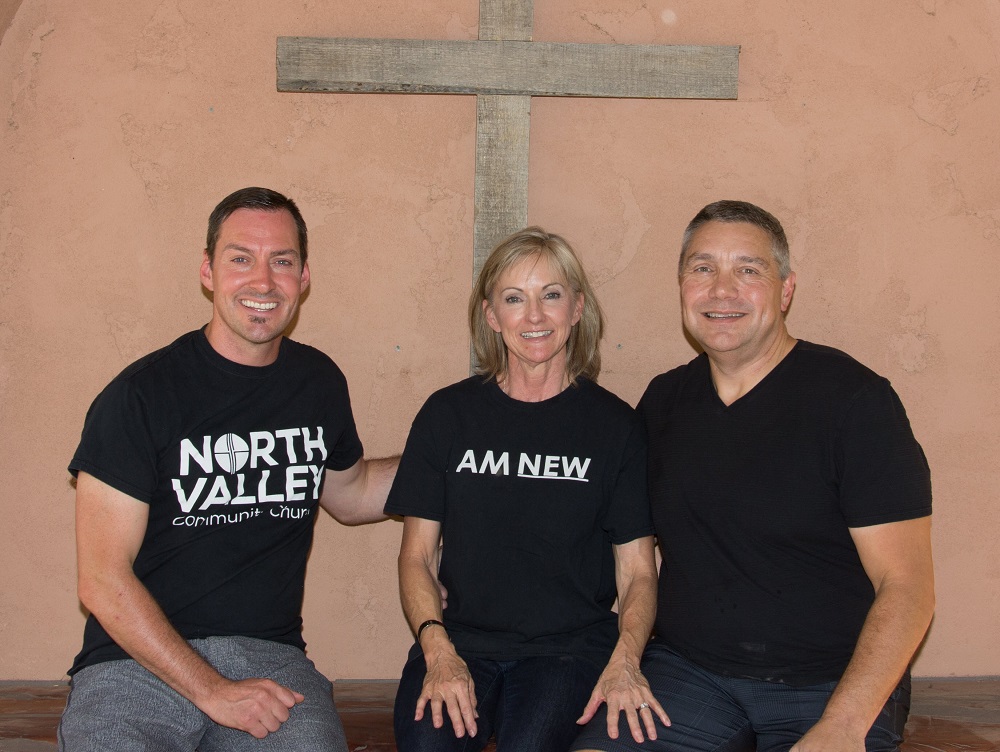 Their marriage went through a 7-year struggle. David’s job took him out of state every week and Rima was caring for ailing parents. They admit God and their marriage was not a high priority.

Things moved from bad to worse! The two drifted into patterns of sin that started to kill their marriage! “I was extremely angry with David for ruining what I thought our perfect life should be!” Rima confessed she grew bitter and couldn’t forgive. David knew he hurt her and said, “I know I crushed Rima and the life we had, and our marriage was in big trouble.” Apart from a miracle, their marriage was going to die.

They sought help from Christian friends and family. Wes and Nancy Austin invited them to a church service, October 25 2015 at North Valley.

Pastor Ryan preached a message titled, “Let’s Finish This” He spoke about putting things in priority, God, marriage and family. They commented “It was like God placed us in that service that day to hear exactly what we needed to hear!”

The Austin’s provided Godly counsel and introduced them to their Neighborhood Group where they were vulnerable, accepted and received prayer.

As they leaned on Godly counsel and God’s word, a miracle started to take place.

Rima states, “Forgiveness didn’t come to me naturally. Jesus forgave me for my actions and emotions. I saw, by God’s grace, that my sins were just as bad as David’s sins and I asked David to forgive me for hurting him too!”

After being a Christian 20 years Rima was baptized at North Valley by her husband and pastor Ryan!

David felt like it was forgiveness that lifted him out of the darkness. He let go of pride and gave everything to God. He let God be in control and was thankful God softened their hearts to experience the grace and forgiveness that saved their marriage!

Come Sunday to hear more! This testimony is a real and raw story of how God works miracles in marriage. It might be considered a PG-13 Testimony. You may want to make arrangements for your children in North Valley kids. You also may want to invite a friend that needs to hear this special message on God’s grace and forgiveness.