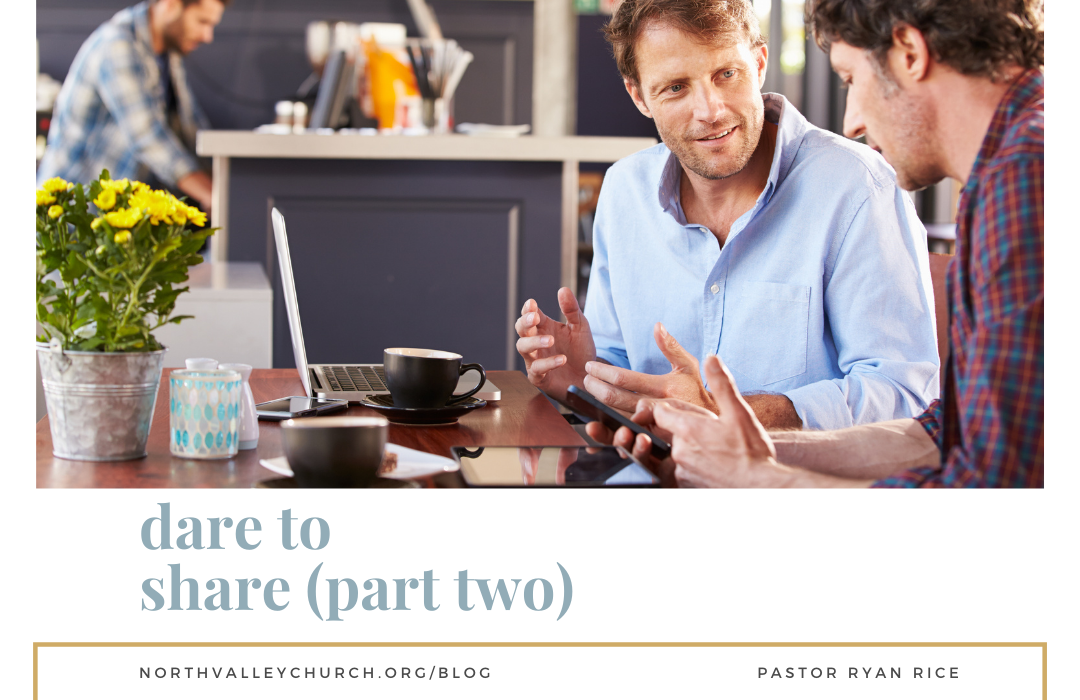 Jonah began to go into the city, going a day's journey. And he called out, "Yet forty days, and Nineveh shall be overthrown!

As Christians, we are called to say what no one else is willing to say!  As we look at the story of Jonah, we should consider his message and learn from it. It's short and shocking, "forty days, and Nineveh shall be overthrown!" People likely had heard about this man that was swallowed by a whale and lived to tell the tale! It would have been the talk of the town.

Many of those in Nineveh had worshiped the God of Dagon. It was a God that looked like a massive fish, similar to the size of a whale. For Jonah to survive being swallowed by the whale would have generated quite a story, people might have thought, he survived the punishment and fury of our God, and he overcame him! We better listen to what he has to say.

His body was likely sun-beaten from the exposure from his recent journey, his skin would have likely been bleached from the acidity of the whale's stomach as well. He would have looked like a crazy preacher, shouting out a doomsday message… "Yet forty days and Nineveh shall be overthrown!" He was a spectacle to see and hear. People likely thought this guy was crazy, he's in enemy territory, marching around the streets of Nineveh, and he's greatly outnumbered.

With a city of that size, It would have taken three days to get through the city preaching, but a revival came on day one! The people actually heard the message and believed in the God of Jonah! (vs. 5)

Undoubtedly, his testimony of surviving the whale and the bold preaching made a massive impression on the people, so much so that they call for a national time of mourning and repentance from the greatest to the least, and they believed in God.

Take a minute to think about someone you could share your faith with. Pray about it, and then make a plan to do it.

How to Deal with Difficult People