Jesus death and resurrection was foretold by the Old Testament prophets and by Jesus Himself.  The disciples did not fully understand that Jesus, whom they accepted as the Messiah would die and then rise from the dead.  So, when Mary Magdalene told them about the empty tomb they initially thought His body had been stolen.   Thomas did not believe until he could physically touch Jesus’ wounds.   After His resurrection, Jesus appeared to the disciples and many others before He ascended into heaven.  The resurrection validates that Jesus is The Christ that He was The One they had been waiting for.

We were buried therefore with him by baptism into death, in order that, just as Christ was raised from the dead by the glory of the Father, we too might walk in newness of life. For if we have been united with him in a death like his, we shall certainly be united with him in a resurrection like his…So you also must consider yourselves dead to sin and alive to God in Christ Jesus.  Romans 6:4-5,11.  We need to stop living like dead people.  We all have a choice to believe the resurrection is true.  Jesus came to give life abundantly.  He has called us out of our sin and out of death.  If you have been raised with Christ, God is for you and will transform you so you will stop thinking like a dead person.    Do not be conformed to this world, but be transformed by the renewal of your mind, that by testing you may discern what is the will of God, what is good and acceptable and perfect.  Rom 12:2.   Transformation happens when we study the Bible and learn it’s truths.  God transforms your thinking through His scriptures so we can experience a resurrection life. 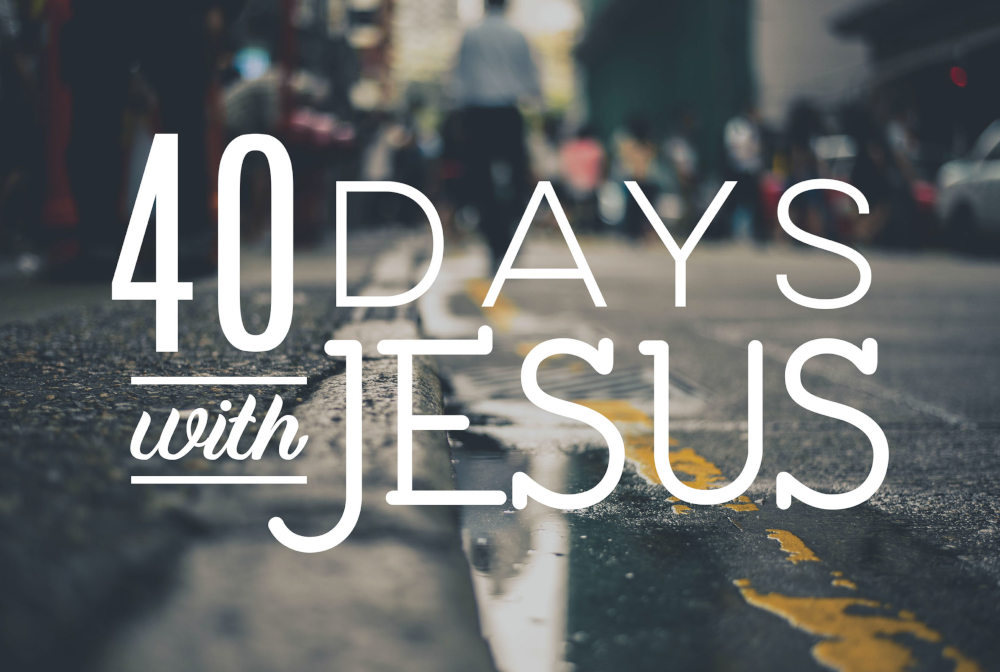 More in 40 Days with Jesus

40 Days with Jesus - Part 6: His Sacrifice, My Sacrifice