The Song of Songs is a historical record between King Solomon and his beloved. It is a biblical paradigm and vision for what a relationship and marriage should look like between a godly man and a godly woman. This account of Solomon and the Shulamite woman give us a glimpse into their courtship, engagement and marriage. It models a healthy and godly romance.

When a godly woman is attracted to a man she expresses words of affirmation to let him know she is attracted to him. She cares not just about his appearance, but his character and reputation. A godly woman will desire oneness with a godly man. This is a monogamous relationship that is intimate. It is about pleasure between a man and woman that comes for God’s design for us.

Godly relationships between men and women affirm each other through physical attraction. The relationship begins with physical attraction. Emotional intimacy is the attraction of the character and reputation of the other. It involves friendship between the couple and the friendship of others who love and support them. Friendship is the foundation of a good marriage. Spiritual intimacy is based in the relationship first with Jesus Christ and then with others. It involves respect for God, oneself and others.
A healthy marriage is a reflection of how God loves the church. We should love like God loves and forgive like God forgives. 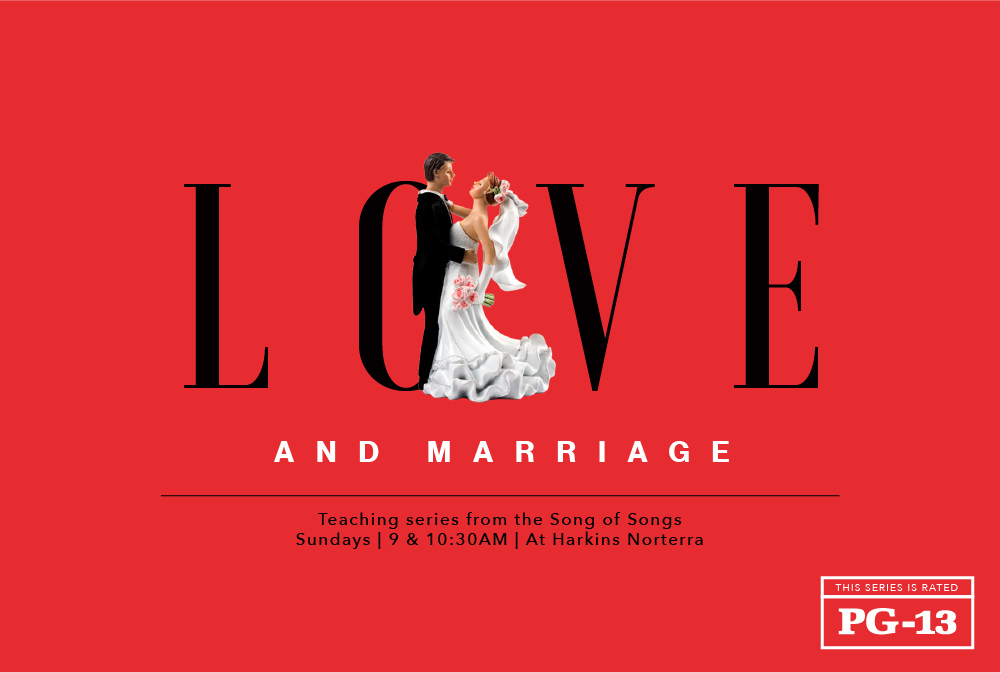 More in Love and Marriage

Love and Marriage - Part 11: The Art of Faithfulness

Love and Marriage - Part 10: The Art of Deepening

Love and Marriage - Part 9: The Art of Romance