"For a married woman is bound by law to her husband while he lives, but if her husband dies she is released from the law of marriage." Romans 7:2

The CHURCH is RELEASED from the MOSAIC LAW by her husband's death (Christ).

"Likewise, my brothers, you also have died to the law through the body of Christ." Romans 7:4

#1 So that you may BELONG to Him

[4] "Likewise, my brothers, you also have died to the law through the body of Christ, so that you may belong to another, to him who has been raised from the dead.

"For Christ also suffered once for sins, the righteous for the unrighteous, that he might bring us to God, being put to death in the flesh but made alive in the spirit." 1 Peter 3:18

Justification: "An instantaneous legal act of God in which he (1) thinks of our sins as forgiven and Christ’s righteousness as belonging to us, and (2) declares us to be righteous in his sight." - Grudem

#2 So that you BEAR FRUIT for God

"In order that we may bear fruit for God." Romans 7:4b

"Abide in me, and I in you. As the branch cannot bear fruit by itself, unless it abides in the vine, neither can you, unless you abide in me." John 15:4

Sanctification: "A progressive work of God and man that makes us more and more free from sin and more like Christ in our actual."- Grudem

Once for all time

Once for all time

The same in all Christians

Perfect in the life

Not perfect in this life

Greater in some than others

"But now we are released from the law, having died to that which held us captive, so that we serve in the new way of the Spirit and not in the old way of the written code." Romans 7:6

"God called Israel to serve as part of his mission. I will make you as a light for the nations, that my salvation may reach to the end of the earth." Isaiah 49:6

"May God be gracious to us and bless us and make his face to shine upon us, that your way may be known on earth, your saving power among all nations." Psalm 67:1-2

Jesus called us to serve as part of his mission.

“You are the light of the world. A city set on a hill cannot be hidden....In the same way, let your light shine before others, so that they may see your good works and give glory to your Father who is in heaven." Matthew 5:14,16

The second is this: ‘You shall love your neighbor as yourself.’ There is no other commandment greater than these.” Mark 12:31

SERVING HIM @ IMAGO IS SERVING YOUR NEIGHBORS

2. We can recreate together

3. We can have a game nights

5. We can organize neighborhood party 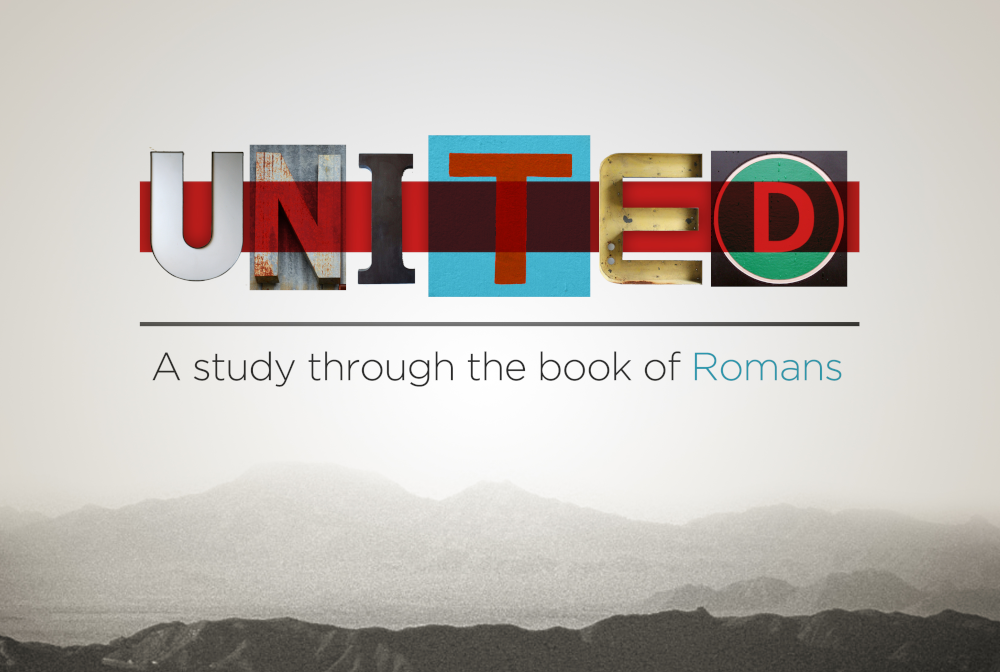