I read an incredible book given to me by a dear friend and church member of our congregation. In it, I discovered the heroic boldness of Martin Luther the church reformer! It was interesting to hear his approach to preaching to the hearts of his people. He continually made an effort to get his listeners and readers to say “Yes” to God. In every message, that was his goal - for every hearer of his gospel preaching. He hoped for people to say yes to God’s work, God’s promises, and to God’s plans! It was his aim not to preach simply for ears to hear, but for hearts to change; aligning hearts to the conformity of Christ and away from conformity to the world, as the Apostle John calls for us to do in the Bible.

It is imperative to grow more and more distant from loving the world we live in, and more and more in love with God and His Kingdom. In the verses above , the Apostle John gives us a call to separate ourselves from the world. Furthermore, in Romans 12:2, Paul calls us to not conform to the patterns of the world.

To not love the world is not simply emptying oneself of worldly passions and desires; it must go a step further - to being filled to the point of overflowing with God. The human heart will always seek to love something or someone. The question is: where will your heart find its rest? In the world or in God? If it is in the world, the apostle John says: “The love of the Father is not in you.” 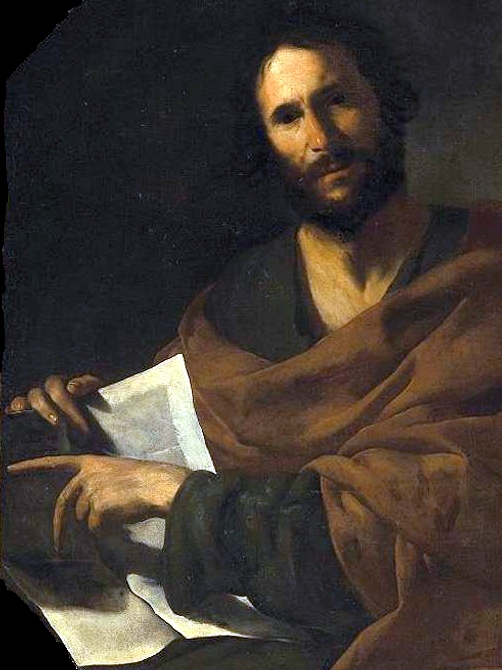 The uniqueness about the Christian faith is that it is not a faith that calls for simply emptying oneself, as many of the Eastern religions call for. Rather, it’s a faith that calls for being united with Christ and to be filled by the Spirit of God. It is growing in fellowship with God himself, through Christ. It’s not a self-help detachment process we must seek, but an attachment to Christ (John 15) approach to growing in holiness.

Yet here the Apostle John reminds us to not allow things of the world to fill our hearts or to become our loves! Our hearts ought to filled by God as we increasingly become enamored by His grace, the cross, the fellowship with the Holy Spirit, the love for the Word of God, and the communion with other saints!

So, we must learn to reject any temporal filling or pleasures within this world. These will not satisfy! We must seek first His kingdom (Matthew 6:33). We must not seek a path to spirituality that is simply marked by emptying oneself, but instead a path that leads to being filled to overflowing with God’s joy.

The Apostle John’s words are a call to action! The ultimate goal is God’s glory, to see Jesus Christ exalted above all else in our world! It is His power working in and through us for His purposes. It is not simply saying no to worldly things, but also saying Yes! to God.

Today, say no to something worldly and say yes to something that is pleasing to your heavenly Father. It’s by grace He saved you, and it's by grace that He grows you!