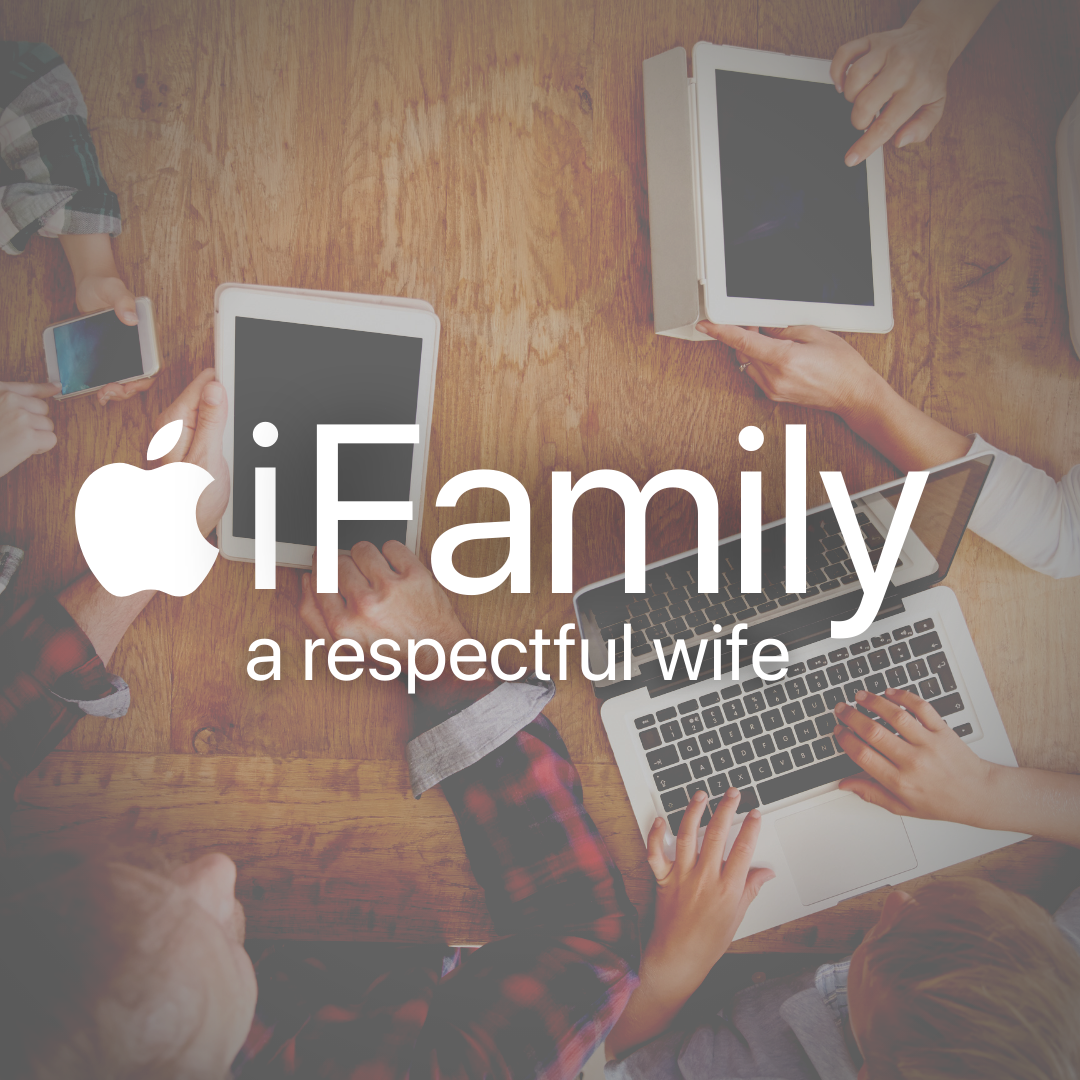 To the woman, he said, “I will surely multiply your pain in childbearing; in pain you shall bring forth children. Your desire shall be contrary to your husband, but he shall rule over you.”

Ever felt like your marriage was a wrestling match? You go round and round and then wonder why? The result of this can be found in Genesis.  One commentator summarized the events below:

“Whether they wanted to admit their sin or not, Adam and Eve’s rebellion came with great consequences. They lost their capacity to rightly enjoy God’s good gifts. Perfection was replaced with pain (3:16a). A joyful marriage became an unequal partnership (3:16b). Happy cultivation became sweaty toil (3:17). The beautiful garden became a briar patch (3:18). Once-imperishable bodies began slowly to decay and die (3:19). And they were thrust out of their garden home forever (3:22–24). Everything that was once so good was turned on its head. As we read on in the book of Genesis we find that murder, rape, disease, drunkenness, and death were further results of the sin of Adam and Eve. And the world in which we live today is mixed-up and messy because of their original sin.” - Opening up Genesis, K. Strassner

The competition the wife struggles with comes all the way from her first parents. Because of Adam and Eve’s sin, the desires for the wife became distorted. This is why so many wives will battle their husbands. As the husband’s struggle from the beginning of time is passivity as we see in the life of Adam, by not failing to lead his wife and obey God’s commands, the wife’s is to control and try to be the boss when she has not been given the role of headship. There is a real marital tension that each wife will feel in this. She must recognize that she should not try to compete with him and realize that this is an age-old sin and struggle coming all the way from the beginning.

The role of the wife isn’t to compete but is to complement her husband. She was designed to help him. Help him do what? To fulfill his calling to serve as the head of the family by following Christ’s example as the servant leader, by being the primary provider and protector of the family and marriage. The wife was made to be the Helper; as scripture says, “Then the Lord God said, ‘It is not good that the man should be alone; I will make him a helper fit for him’” (Genesis 2:18).

God’s plan for the marriage is that the husband and wife serve to complement one another. No two people are alike. Men and women have many differences. These differences often make a marriage stronger. It’s important to focus on how the differences are like puzzle pieces that fit together to form a masterpiece for a marriage.