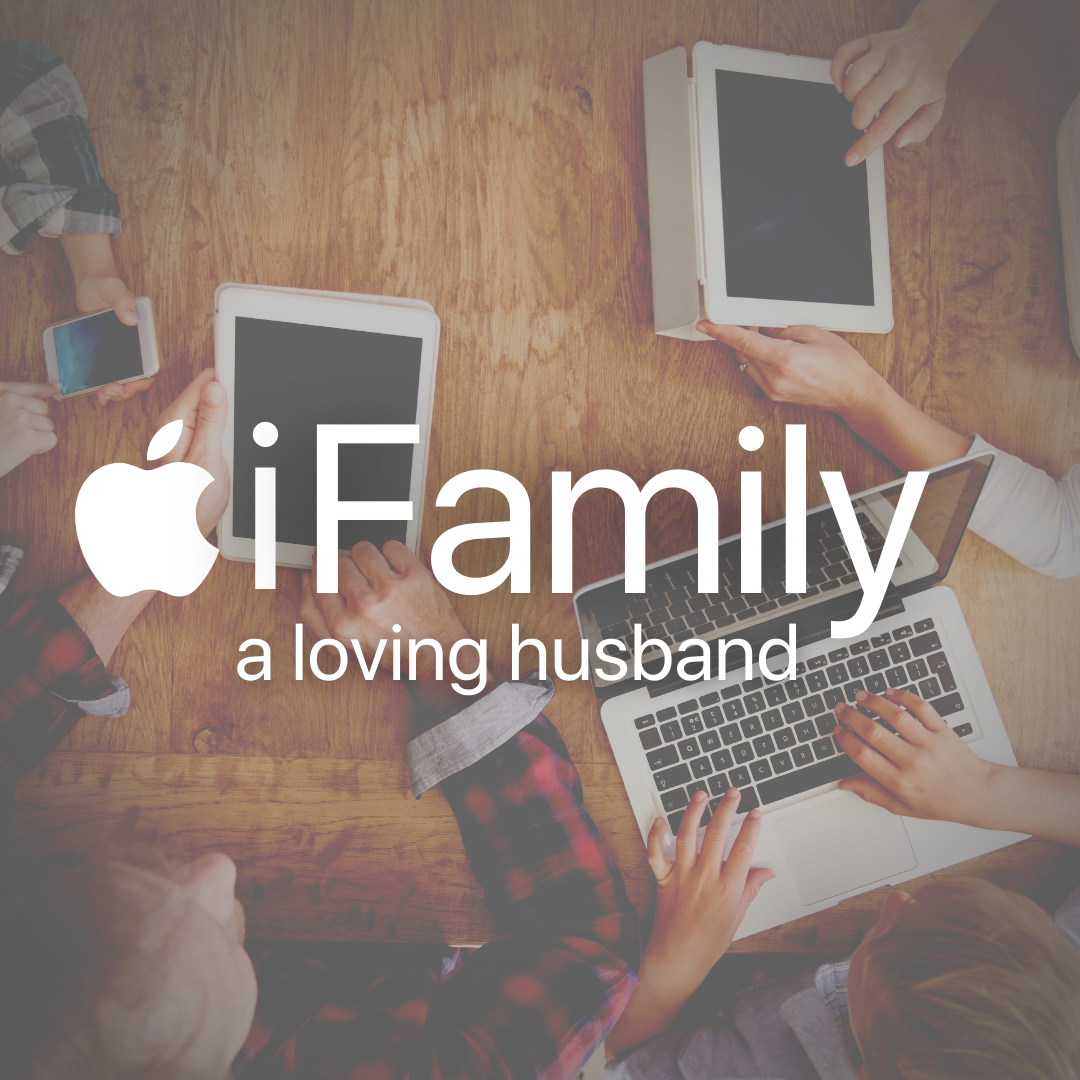 Where do you go to see the prettiest people in the world? You go to Hollywood. Handsome movie stars are everywhere! And where do you think you should go if you want to see the ugliest marriages in the world? You nailed it! Hollywood! The saying is true. Not all that glitters is gold. And the LORD doesn’t see things as we do. He looks at the heart, not the outward appearance. I can remember a man that came to me and said he wanted to marry this girl because she was “Sooo fine!” Yet her life was an emotional train wreck: she was spiritually confused and in great need of years of counseling before I thought she would be a good wife for this man. In marrying her, he would have signing up for a season of hell. I am glad to say he didn’t. In fact, he married another wonderful lady who was beautiful inside and out. He married, not for her looks, but because of her faith and love more than anything.  What matters most in the marriage is to understand that the husband or the wife are not there simply to meet each other’s needs, but they are there to better serve the Lord and his church together. Everything is to be for the glory of God. (1 Corinthians 10:31).

The culture provides terrible examples for husbands. If you are to google the top 10 family shows, you’d find the Cosby show, Roseanne, Modern Family, and The Simpsons. All of those portray the husbands as dysfunctional, dumb men who offer no real value to the marriage. Except for maybe the Cosby show – but sadly, Bill has ruined it for everyone with his deeply flawed immoral character when the cameras weren’t rolling.

If husbands take their cues from Hollywood, they will have ugly marriages. The Christian husband must take Christ as his example, not culture. The husband’s calling is to learn to love his bride like Christ loved his bride (the church). He laid down his life. In the same way, the husband is to love sacrificially his wife.

Additionally, it’s important for the wife not over fantasize what her husband should or could be. While many of the TV shows make the husbands look dumb, they also can give unrealistic expectations. Many of the chick flicks like to paint the picture-perfect love story. The man arrives in shining armor, he comes to the rescue, he fearlessly fights for her heart and wins the battle of evil! While there is something noble, majestic, and right in this depiction, it’s also important to remember real life. Most husbands don’t get paid to look good, work out, spend time memorizing the most loving phrases, and ride horses while wearing shiny armor. Hollywood has helped to capture our imaginations; it has done great things and terrible things for the movie industry. However, the Christian husband’s example for how to live and how to love is laid out in the plain reading of scripture. It’s to love his wife like Christ loved the church. It’s making the decision to pattern one’s life, not around culture, but around Christ. Culture changes. Culture will fail you. God will not. He is the same yesterday, today, and tomorrow. That kind of love never fails and is what the husband should give to his wife.