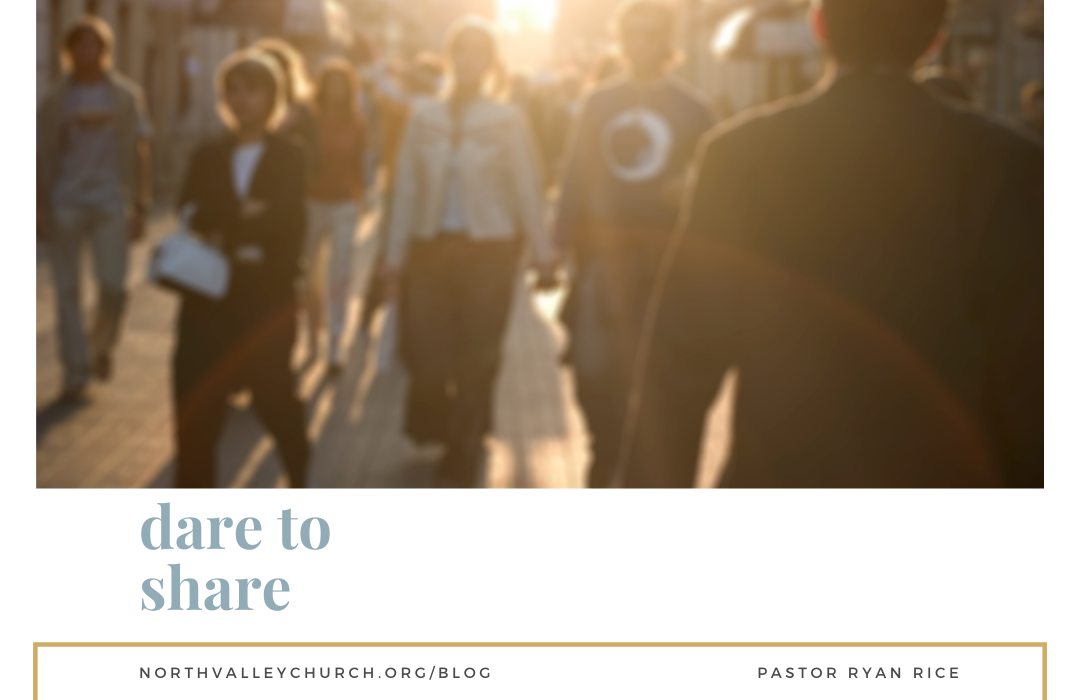 Jonah began to go into the city, going a day's journey. And he called out, "Yet forty days, and Nineveh shall be overthrown!

I recall the story of a young man who grew up in a good and well to do Christian family.  Despite having a good family, he rebelled.  By the time he was 16 years old, he had found himself in a world of trouble. He had been kicked out school multiple times, arrested, hospitalized for drinking, and driving. He had been kicked out of the house and had to live on the streets for a short period of time as well.

Then one day, a Christian friend of his asked him a question.  Knowing he had come from a Christian family and knowing that he had called himself a Christian at one point or another. He asked this young rebel. "Are you saved?" It was a weird question. It was a bold question. Normally the young man would have been deeply offended and retaliated back with mocking or bullying, or at worse, punching the smart-aleck in the nose. But that day, this young punk felt puny and did nothing. His words stunned him. He realized at that moment, he wasn't a Christian at all. He had grown up around the church, had good parents but rejected the God that they loved, and willingly chose a life of disobedience and defiance to his parent's faith.

That three-word question would eventually lead to the young man's salvation.  Little would he know that this question would ultimately lead to this young man's salvation.  The young man felt haunted with this question for the next few years. As he continued to live deliberate rejection of God, he confessed to sensing that God was pursuing him in his deepest rebellion, and often new he wasn't saved. It bothered him a lot. At a soul level, the young was suicidal. He spiraled into a depression and wanted out, and then one day, that young man met Jesus Christ when someone else kept reaching out to share about God's love and God's forgiveness. The young man finally surrendered. He surrendered his life to God, he accepted Jesus Christ. He confessed his sins, he made a vow to right all his wrongs and one by one, no matter how hard they were, he did! I know this because this man was me. Looking back, I thank God for that brave you man, that confronted the bully. Spoke to him directly. Asking me if I was saved. I don't recall his name today, but I believe I will see him in heaven and thank him.

As we look at the story of Jonah, we see how he was commissioned by God to go to Nineveh and preach a short and direct message as well. "Yet forty days and Nineveh shall be overthrown!" It's an eight-word sermon. It's the shortest sermon ever heard. Yet it's impact has a powerful effect.

Sometimes people don't need to hear a lot to turn back to God. What's perhaps a message that God could be impressing upon your heart to share with someone you know that needs Jesus? Pray about it and go share it.