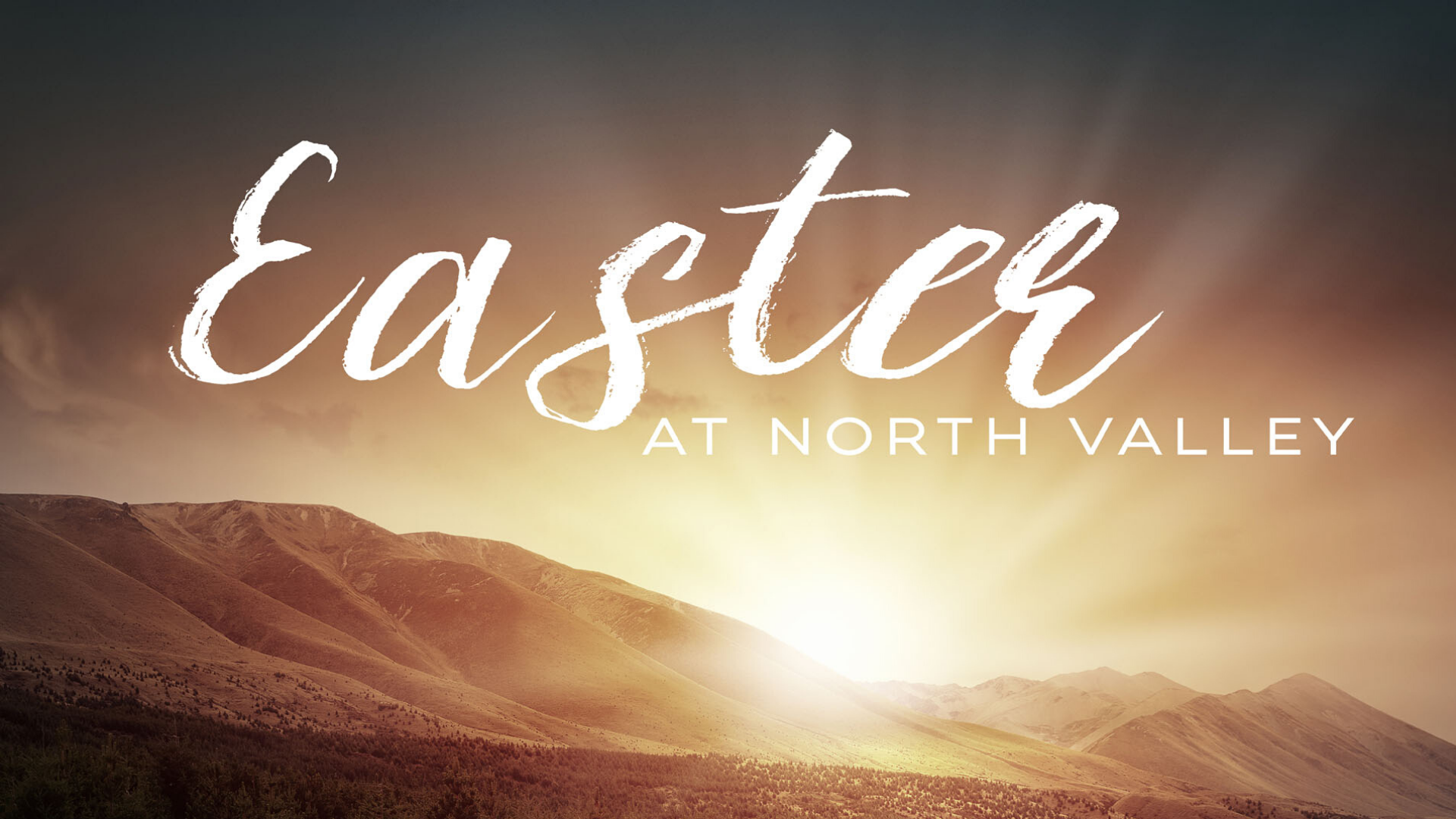 DAY 1: GOD GOES TO GREAT LENGTHS TO SHOW HIS LOVE

“After this Jesus revealed himself again to the disciples by the Sea of Tiberias...”

Jesus had already revealed himself after his resurrection to Mary Magdalene and the other women. He had personally appeared to the disciples behind locked doors, and even came back for doubting Thomas who had missed him the first time. But Jesus, knowing the disciples needed reassurance, came, again and again, to validate that he’s alive. He pursues even the doubters, he comforts those who are mourning, and here we see in John 21 that Jesus comes for Peter.

He meets him where he is – on a fishing trip by the Sea of Tiberias (also called the Sea of Galilee). Jesus as God reflects the truth that he will go to great lengths to show his love. In this scene, we see how he comes for Peter. Peter had declared he would die for His Lord, and within 24 hours denies even knowing him. Peter was discouraged and in great despair; his denial surely would have haunted him (John 18:15-18, John 18:25-27).

Yet in John 21, Jesus pursues Peter despite his denial. After a long night of fishing, they are about to give up, and then they see Jesus on the shore. He tells them to try again. This time, they catch a large amount of fish. He invites them to share a meal, and Jesus takes time to speak to Peter personally. Jesus comes to spend time with him to re-instate Peter in his role as a disciple and friend. Here in this scene, we see a gracious God going to great lengths to meet mankind right where they are. From Mary Magdalene who was weeping uncontrollably, to the scared disciples, to doubting Thomas, to impetuous Peter, Jesus comes for them. This is true for you and me too. God has come for us; for us as believers, His goodness and mercy will follow us all the days of our lives. He’s always good and he’s always there.

Even in the bad times, God is there. He’s standing on the shoreline, saying “Hey over here! I am here, come spend time with me.” I’m here to help. Don’t ever forget God is good and will go to the greatest lengths to prove his love for you. He did so in giving us his Son. “For God so loved the world... that whoever believes in Him will not perish but have everlasting life” (John 3:16). In giving us his Son, it’s up to us to accept him and receive that greatest gift, eternal life. He will never leave you or forsake you. He’s personal and powerful, as demonstrated in John 21. He personally pursues people, and can performed miracles. God loves you and will not stop until you receive the relationship he offers. He wants you to trust your life to him today. Receive him as Lord, and he will make you part of His eternal family (John 1:12), eternally safe and secure. He has gone to the greatest lengths by giving his Son to die on the cross for our sins and rose from the grave so that we could have power over our sins as well! God loves you; believe it and receive it.