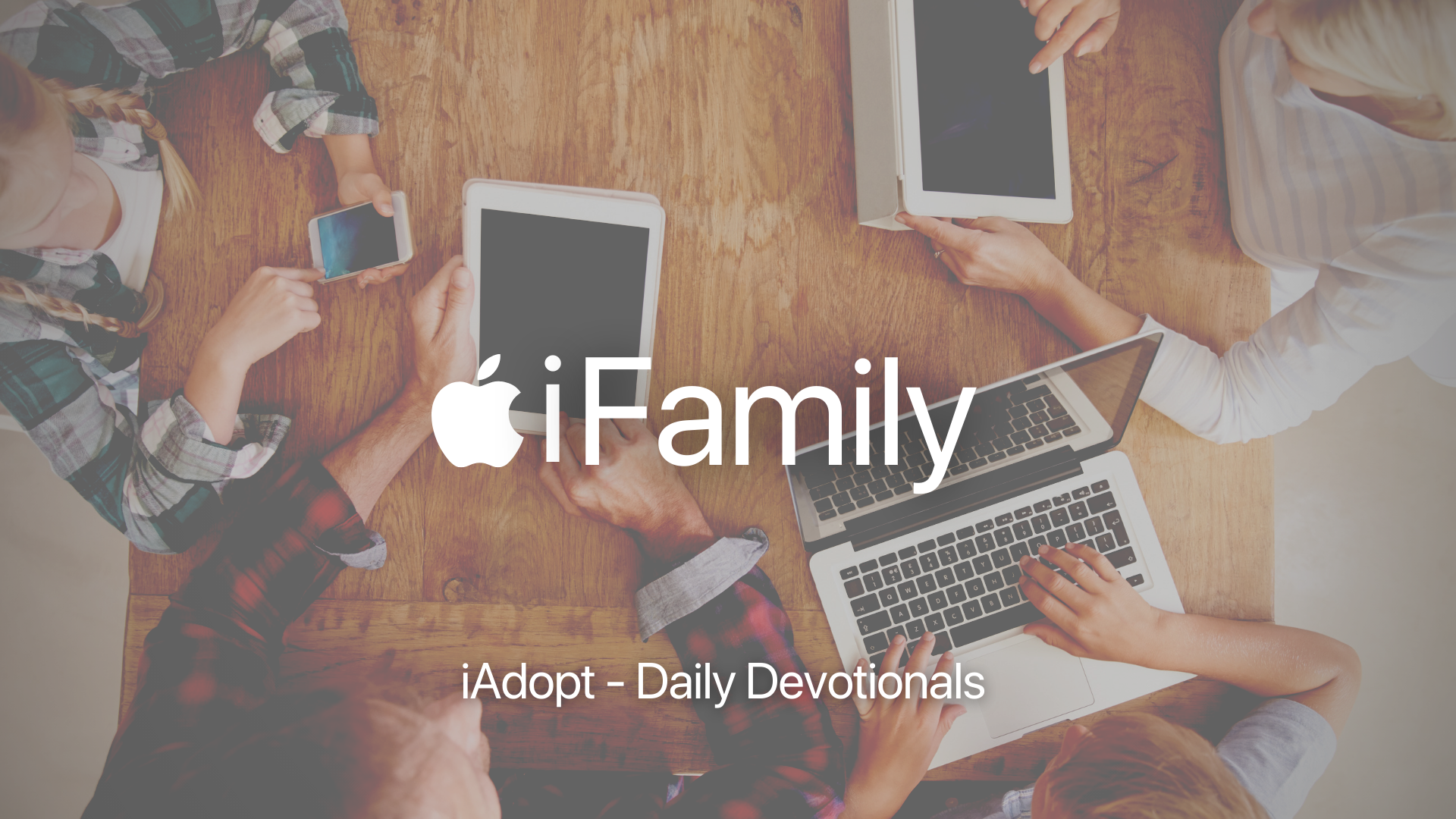 God’s heart for orphans and adoption is clearly displayed throughout the Old and New Testaments.  Woven throughout Scripture, the theme of adoption serves to not only strengthen our faith, but also to encourage us as we press into the needs of orphans around the world.  Below are some beautiful stories of adoption from the Bible:

Exodus 1:15-22 contains a story of Jochebed, a Hebrew woman who had a son at the time the Pharaoh commanded all Hebrew male infants be put to death.  Rather than following this order, Jochebed placed her young son inside a waterproof basket, and gently sent him floating down the Nile River.  Not long after, one of the Pharaoh’s daughters caught sight of the basket and retrieved the baby.  She eventually adopted him into the royal family and named him Moses (Exodus 2:1-10) — the same Moses who grew to be an important leader, prophet, and faithful servant of God!

The book of Esther is named for an orphan girl who was adopted by her cousin, Mordecai.  Eventually, Esther became an influential queen who God used to bring deliverance to the Jewish people!

In the New Testament in Matthew 1:18, Jesus was conceived through the Holy Spirit and then adopted by His mother’s husband.  Joseph took Jesus as his own child, and along with Mary, raised a Son who changed the course of history.

In addition to a physical adoption, the Bible speaks about adoption in a spiritual sense.  As Romans 8:15 so beautifully states: “The Spirit you received does not make you slaves, so that you live in fear again; rather, the Spirit you received brought about your adoption to sonship.  And by Him we cry, ‘Abba, Father.’”  God says we become part of His family in much the same way an earthly family welcomes a new child — it is done out of love.  As God adopts those who receive Christ into His spiritual family, it is Show Hope’s mission to continually see more and more children adopted into their forever families.