7 Raptures in the Bible - Part A 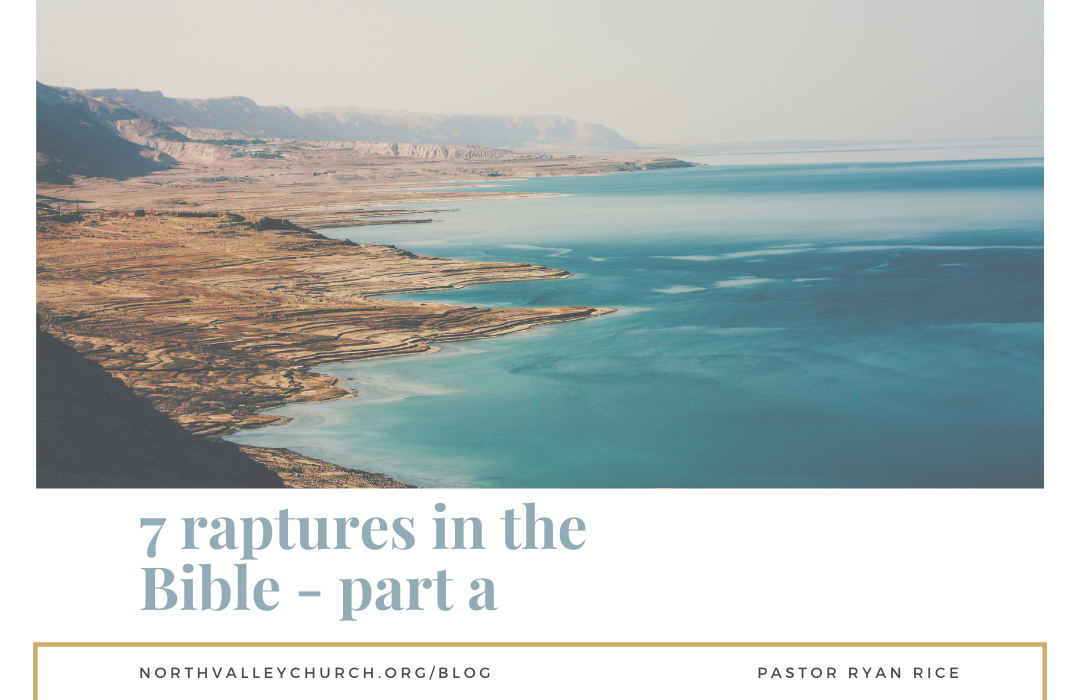 Enoch walked with God, and he was not, for God took him

While many may find this idea of the rapture hard to believe, I found it helpful to understand that there are many raptures that have taken place within the pages of scriptures. And by the time Jesus returns to defeat Satan and establish his Kingdom on earth, there will have been a total of seven different raptures that will have taken place.

When Israel’s disobedience would mount, God would call and commission a prophet to remind and warn the nation of their responsibility to obey the terms of their covenant. God, through the prophets, would warn them that if they persisted in rebellion then He would execute the harshest curse provided for in the sanctions—expulsion from the land of Israel (Leviticus 26:27–39; Deuteronomy 28:49–68). When the nation began to reach the point of continued disobedience, God’s prophet would bring a lawsuit against the nation for violation of their contract with God. – Dr. Thomas Ice, Liberty

This rapture of Isaiah was in a sense a divine summoning to consult with God and then go back down to earth to share this message with the Israelites.

We will have to study the others tomorrow. Which one of these are most interesting to you and why? Take some time to discuss this and look up the scriptures and read the context.